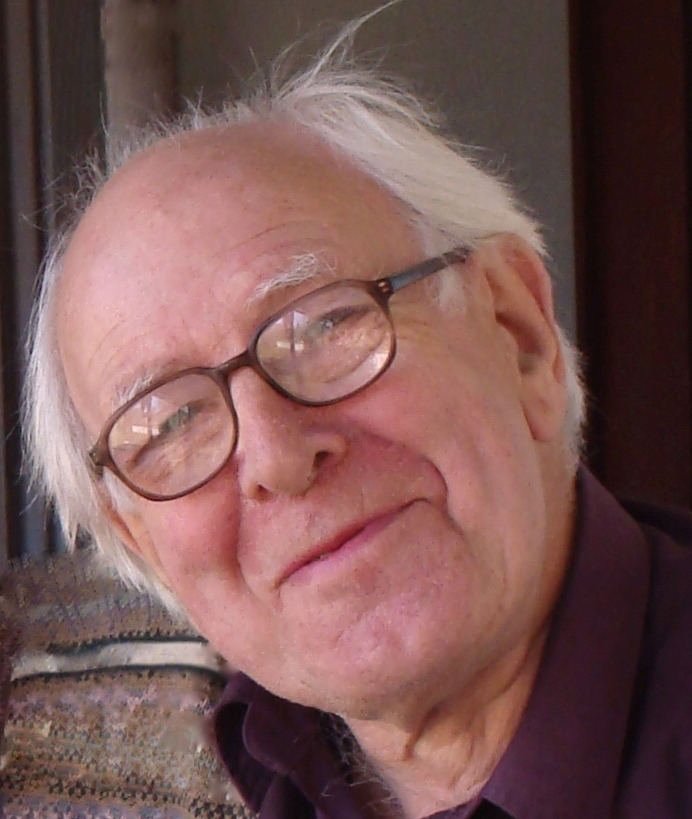 Michael Srigley (1932-2011) was born on the 20th of January, the eldest of three brothers. He grew up in Petts Wood, Kent, England. After military service, he studied at Trinity College, Dublin. He met his future wife, Ulla, in 1961 and moved to Sweden two years later. He was the father of two daughters and two sons. He took his doctorate at the University of Uppsala, Sweden in 1985 where he later became Professor of English Literature. His best known books are 'The Probe of Doubt: Scepticism and Illusion in Shakespeare's Plays' and 'The Mighty Maze: a Study of Pope's Essay on Man'. 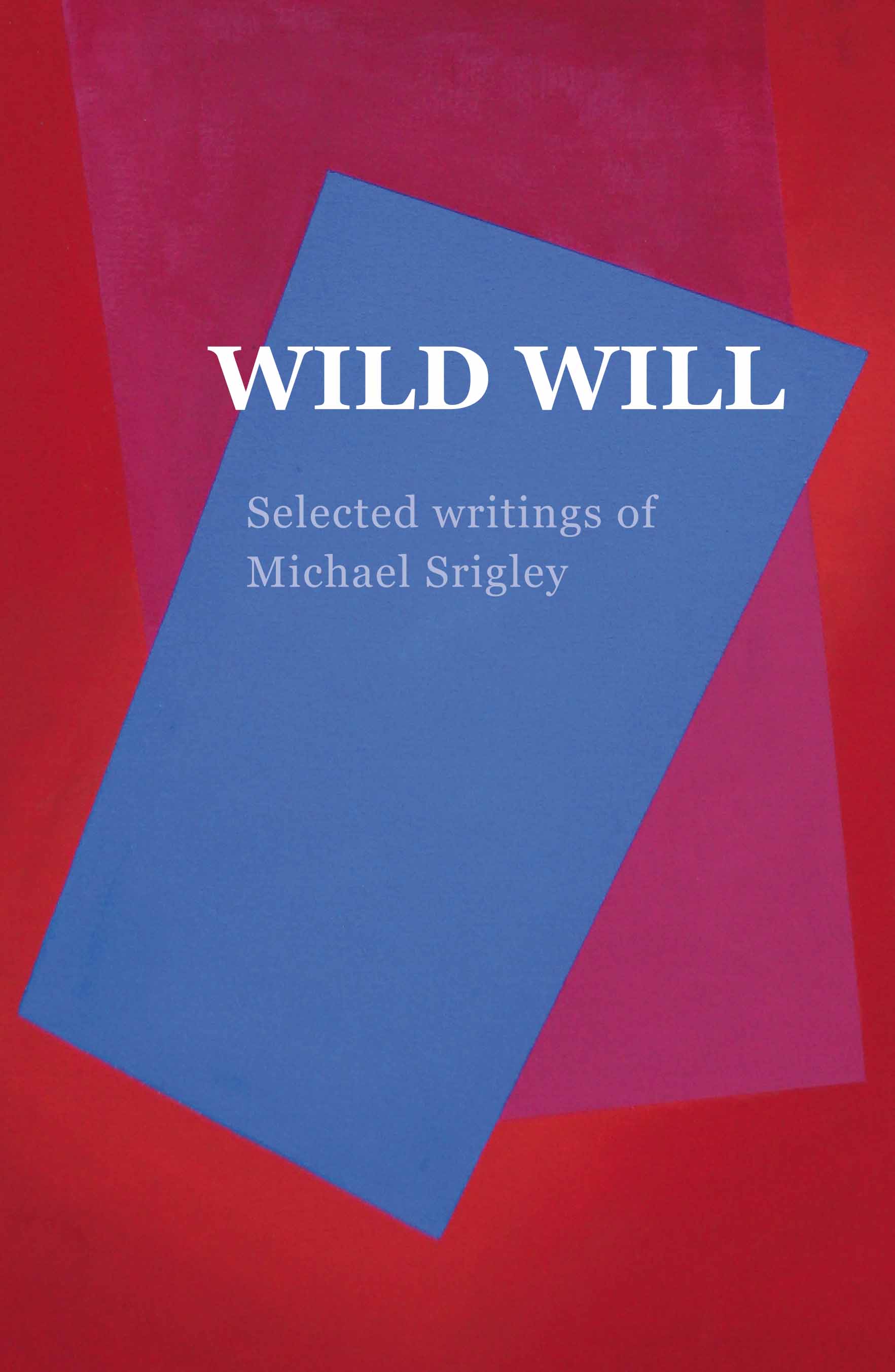