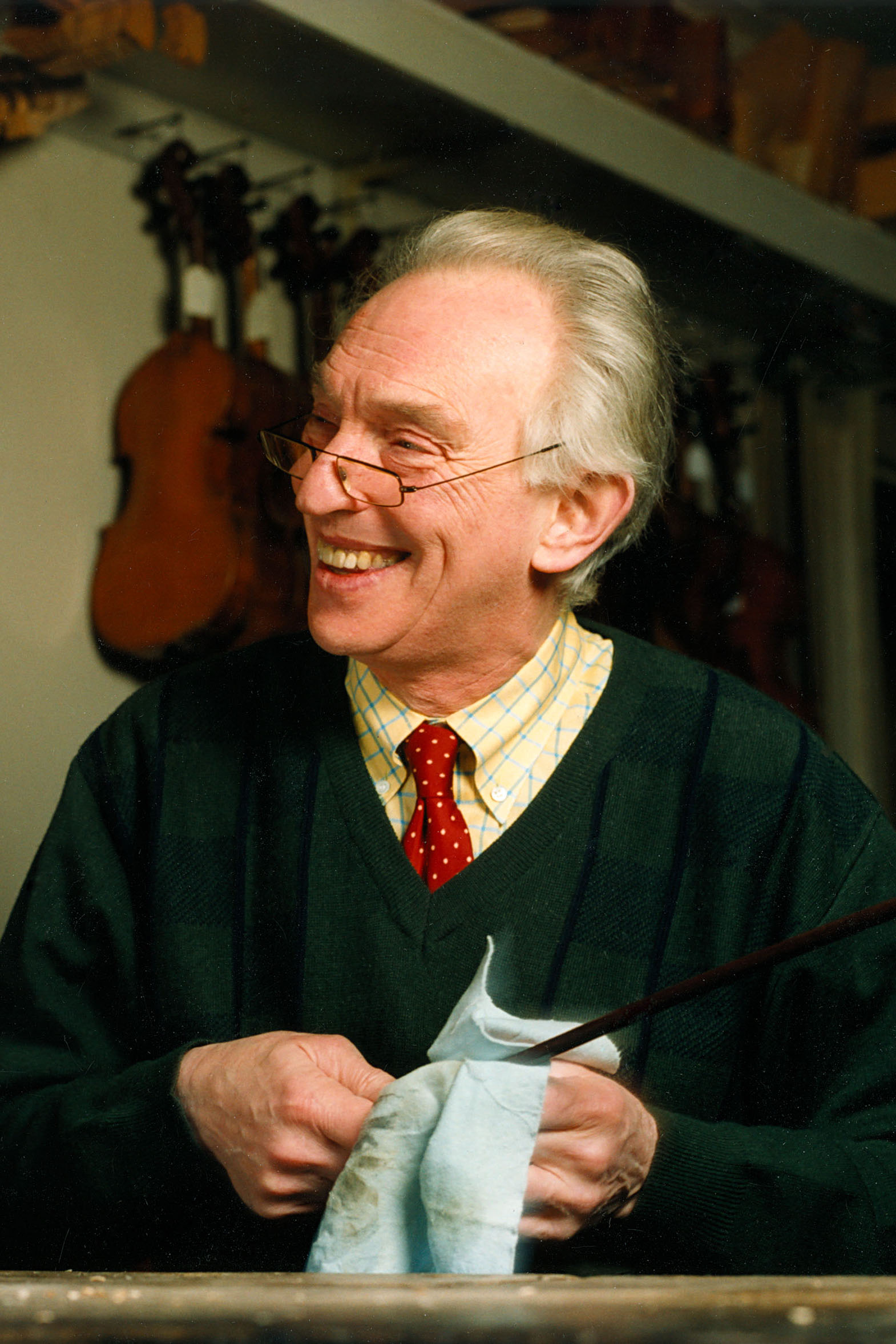 The author, Fred J. Lindeman (born 1932), is the son of Jan W. Lindeman (1890-1971) violinmaker and -restorer in Amsterdam. In 1952, after completing high school, he began as his father's apprentice and became a partner in the business in 1957. After his father passed away in 1971, he continued under his own name. In the mid-1960s he became acquainted with the ideas of the historically informed performance practise and he became a specialist in the converting of modernised stringed instruments to their supposed original state. In 2007 his physical conditions forced him to finish his professional activities for good. 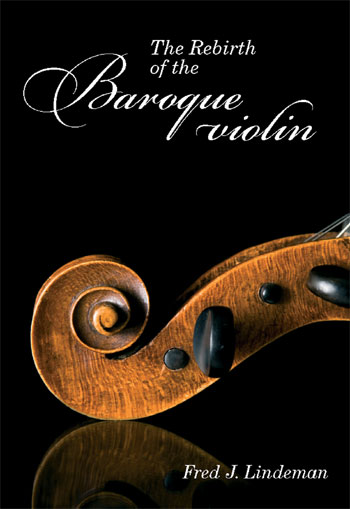 The rebirth of the baroque violin
Fred Lindeman 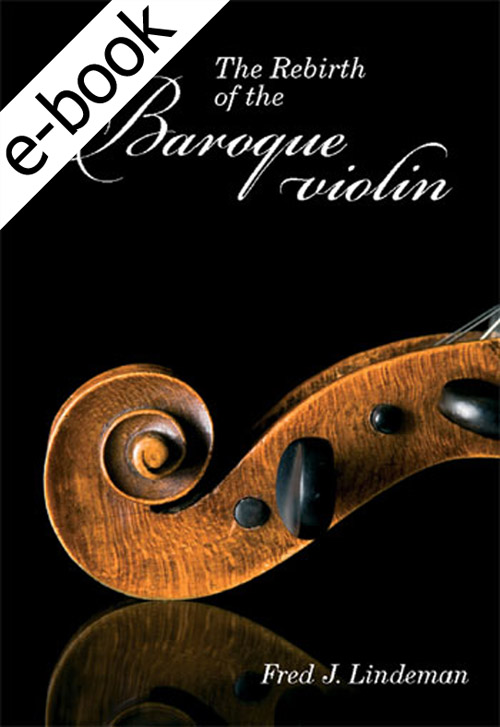